4 English Grammar Rules You Should Know

Learning the grammatical rules is one of the most challenging aspects of learning a new language. And although English grammar rules may seem simple compared to other languages, even a little error may completely transform the context of what you’re trying to express.

So, here’s a summary of some fundamental guidelines to remember while speaking and writing English. 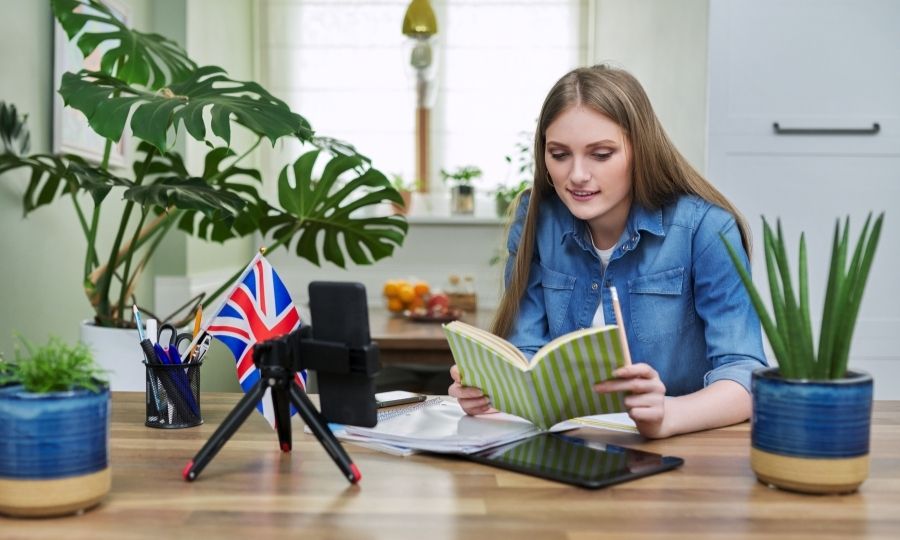 Make sure you’re using the right adjectives and adverbs. Especially because adjectives are words that characterize, identify, and quantify individuals or things.

Moreover, they are normally placed before a noun. If the word is plural, nothing changes. However, adverbs normally follow after the verb and modify verbs, adjectives, and other adverbs. Consider the following scenario:

The majority of adverbs are formed by adding (-ly) to an adjective, like in the example, however a few adverbs, such as:

For instance: Your English is excellent (adv). You have an excellent command of the English language (adj).

2. Keep an Eye Out for Homophones 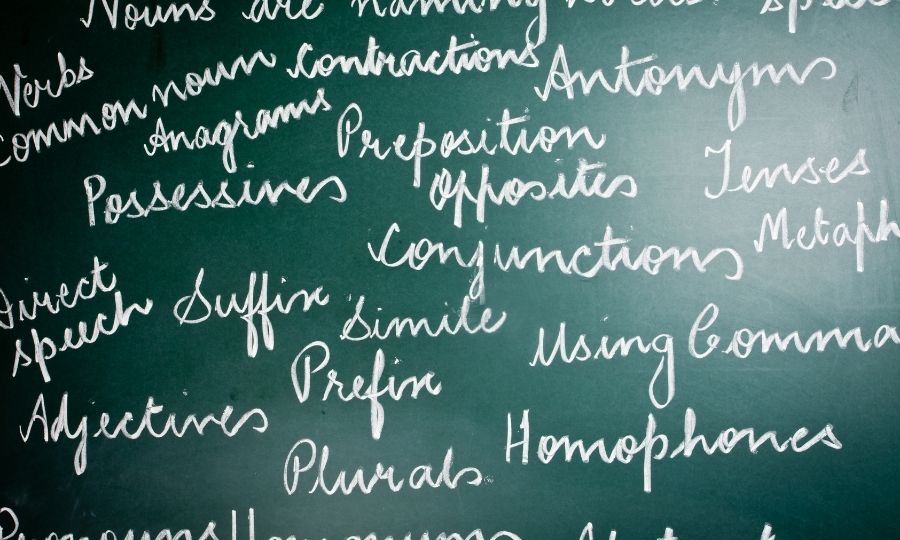 Words that are similar to other terms but have distinct meanings, especially if spelled differently, are known as homophonic words. This may easily cause misunderstanding, and regrettably, several of these terms exist in the English language.

So, while you’re writing, pay attention to the spelling. This is the basic grammar rule for writing. Also, keep in mind that a term you believe you understand might have a different meaning. Therefore, you should attempt to deduce the meaning of the text.

3. Use the Right Verb Conjugation. 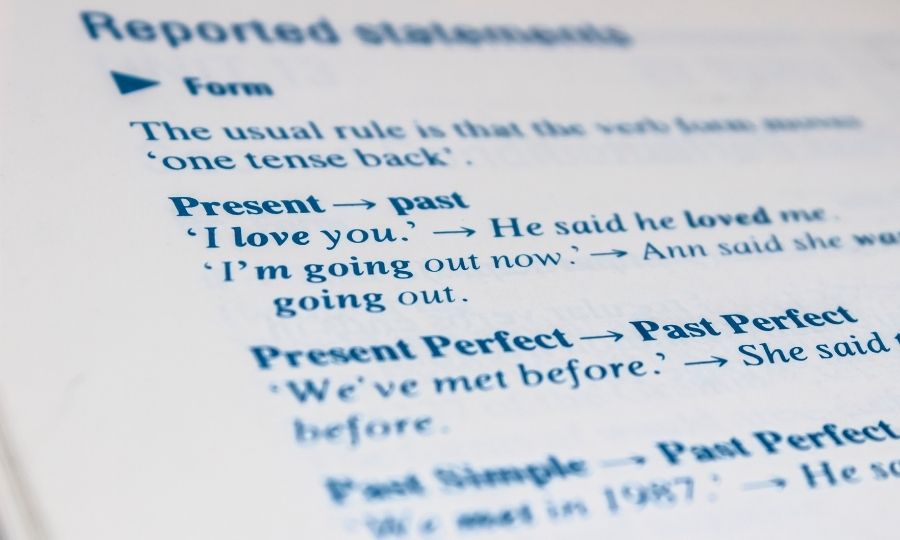 The following grammar rule is to remember to coincide with the subject by changing the verb. “He,” “she,” and “it” are the key topics to be cautious of since they often take on distinct forms than the others. Thus, consider the following scenario:

This may seem to be a little blunder, but it is regrettably a highly prominent one. It will significantly affect how precise you sound if you can avoid it.

Remember that when you use ‘There is/are’ to describe anything, the verb must coincide with the first object you mention. Thus, consider the following scenario: 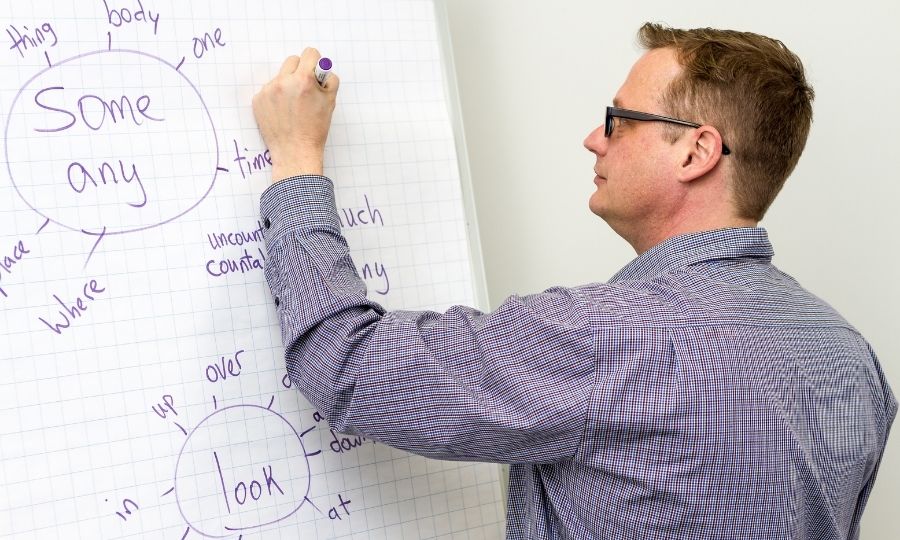 In general, written English sentences are not exceptionally lengthy. Therefore, this is excellent news for learners since it eliminates the need to write long, complicated phrases. In fact, grammar for writing tells us that a sentence typically consists of two or three clauses (subject, verb, and object), which are connected by a conjunction.

Adding commas to your phrases might help them become clearer. Commas indicate where one sentence ends and another starts for the reader. The following are the most prevalent situations in which a comma should be used:

Obviously, it will take some time to learn all of these principles of grammar, and you will also need some instruction to put them into practice. However, exercising them in an encouraging and enjoyable setting, with the guidance of knowledgeable instructors, is the greatest way to acquire the self-assurance and competence necessary to use them effectively.