Do you often witness the word “idiom” in the context of any language? Every language has its own unique, distinctive idioms, including English. What’s an idiom, actually? Keen on knowing more about it? Check out our full explanation of what is idiom below! What is an idiomatic expression? What is the idiom’s simple definition?

To answer those questions, the Merriam-Webster dictionary defines the word “idiom” as an expression of a particular language that cannot be derived from the conjoined meanings of its elements.

Jackendoff stated that there are at least 25 million idioms exist in the English language. This spectacular number comes from one language only. So, can you imagine how many idioms there are in all languages worldwide?

The prominent characteristic of idioms is that the meaning of each one is not interchangeable between different languages. For example, Norwegian has “Det er ugler i mose” which literally means “There’s an owl in the bog.”

But, it will be ridiculous if you translate it literally without knowing the context behind the expression—it conveys that you’re suspicious of something.

Therefore, you have to fully understand the meaning behind each idiom in a language to be able to use it correctly.

The Use of Idioms in Speech and Writing 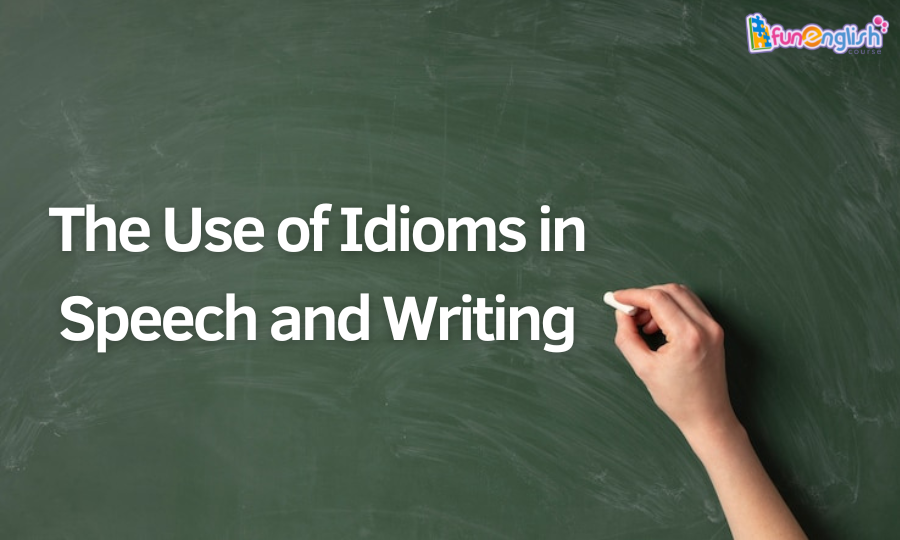 As a type of figurative language, idioms play a unique role during a speech or in a writing piece. There are some pros when you add idioms into your conversation or writing:

Adding a different type of idiom to your daily conversation, speech, or writing can elevate the style of your sentences. Many options of idioms will beautify your sentences without being too forthright.

For instance, instead of saying, “He’s dumb,” you can swap it with, “He’s not the sharpest tool in the shed.” This expression conveys the same meaning as euphemistically-chosen words.

Though stated in English, different regions in which English is the first language may possess different common idioms. Therefore, if you happen to be in a situation with a specific target audience, using common idioms of their regions is a great choice.

For example, in the British context, you can use “popping out” to imply that you need to leave your place for a while. So, the sentence would be, “I’m popping out for brunch.”

Generally, one purpose of idioms is to allow you to turn compounded ideas into simpler versions. For instance, let’s say you’re comparing two things that possess opposite characteristics, thus incomparable.

Instead of describing it as it is, you can use “It’s not apple to apple” to simplify your sentences while still keeping the meaning concise. 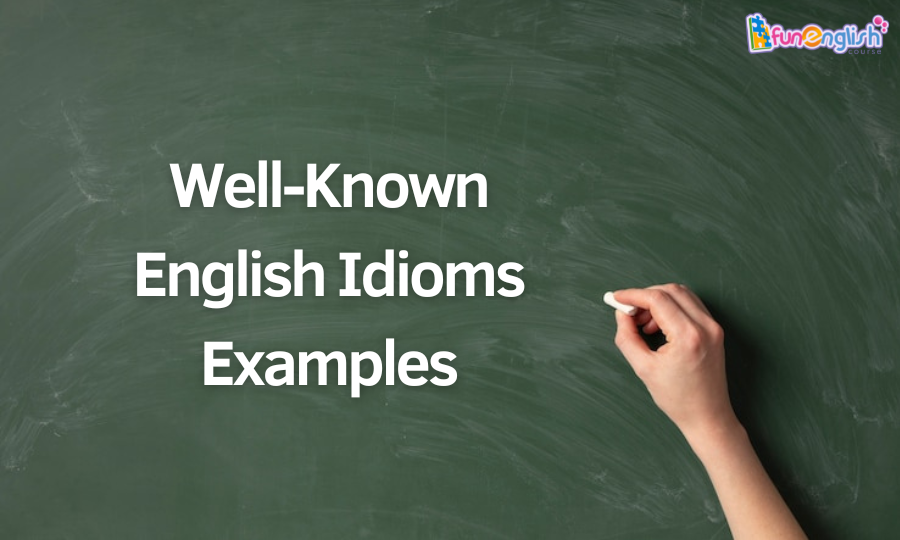 Here’s the list of applicable idioms to use in daily convos, speeches, or writings:

Learning about English idioms is always interesting. If you are excited to discover more about English idioms, Fun English Course offers various courses in a fun way for you. From English for Teens to English Conversations programs, choose the one that suits your learning needs. Contact us here!