English slang words could be a challenge, even for native speakers. Thus, Fun English Course wants to make it easier for you by listing some of the most popular slang words 2022.

We have solemnly committed to keeping you abreast of the most recent developments in English slang. However, with the meteoric rise in popularity of Tiktok, there is a new generation of phrases to keep up with. Therefore, we hope you will find our efforts worthy of use.

It is possible that not all of them were first formed in this year, but it seems as if they will be around for a while, so strap up and get ready to learn 7  English slang words with meaning you need to be familiar with in 2022. 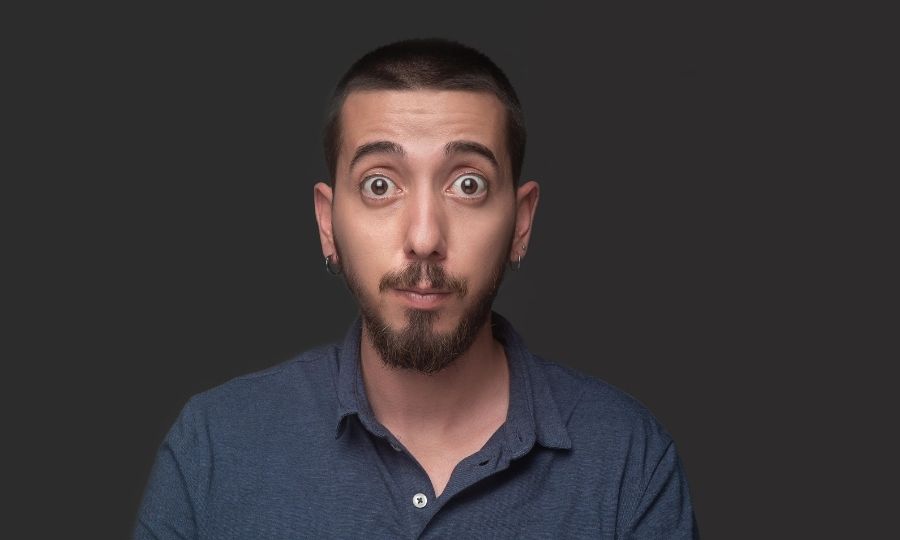 This is a term that you may use as an expansion of the word “yuck.” Moreover, you can use it when  encountering  anything that causes you to flinch in slight shock or shame. In circumstances when a mere “yikes” simply won’t do, you may replace it with the far more severe “big yikes.” 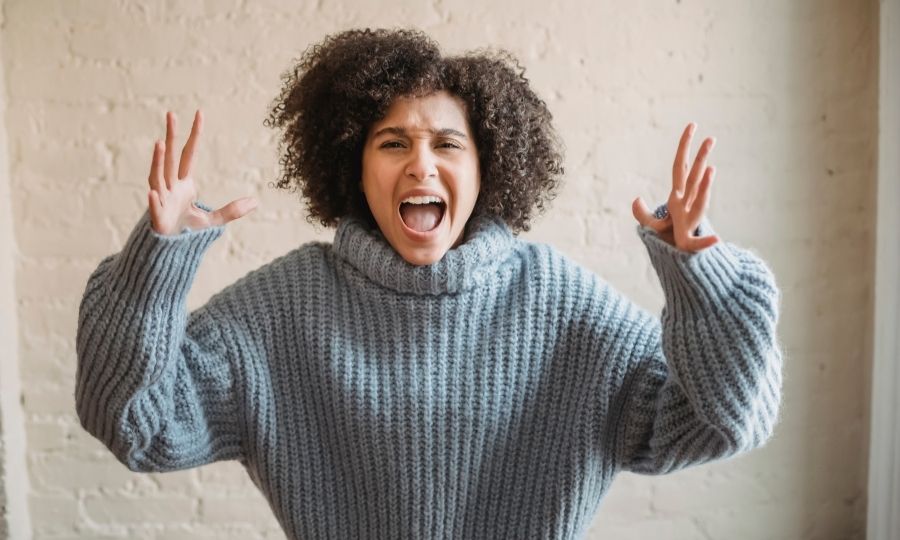 These particular American slang words have two possible applications. One way to do this is to encourage someone by saying something like, “Yas, go off, queen.” On the other hand, this expression has come to be used more often to signify aggressively protesting about something.

You may also lose your temper with someone, known as going off on them. Therefore, you can use this British slang word to imply two meanings simultaneously. 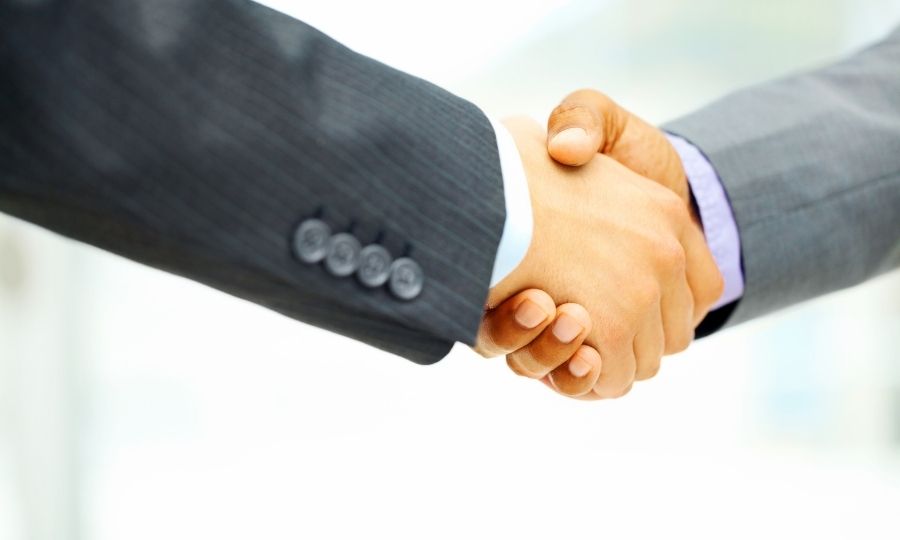 This one is lovely and straightforward. But, it frequently appears on social networks for some reason.

They got along well with one another, which was a major factor in their decision to work together. Thus, we can call them “mutuals.” 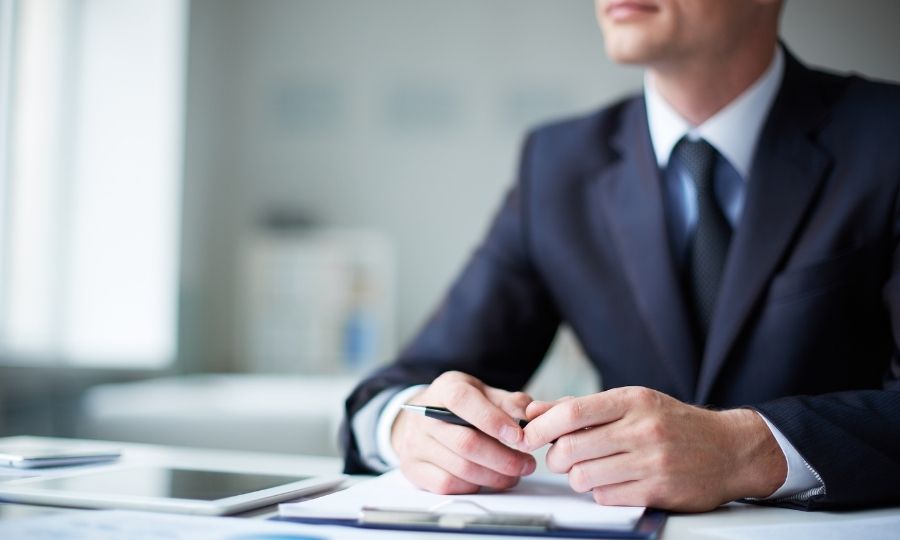 Simply said, these English slang phrases represent something that you excel at, which is why you are the Chief Executive Officer of it. However, this is a very popular option on Tiktok, and usually referring to a remark about anything that someone performed in the video. 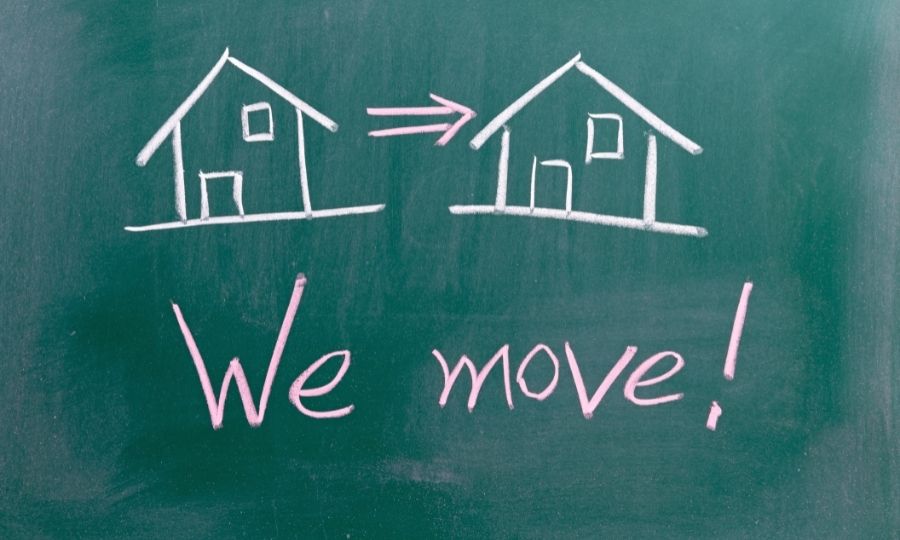 This is a term that describes when you simply keep going no matter what the conditions are. Are you late for your appointment? We will proceed; hence we move.

When asked whether you want to hang out, you may also use it as an alternative to the word “yes.” For instance, “Would you like to go get some coffee?” answer them with “We move.” Because who doesn’t like slang that lengthens the essence of the original phrases? 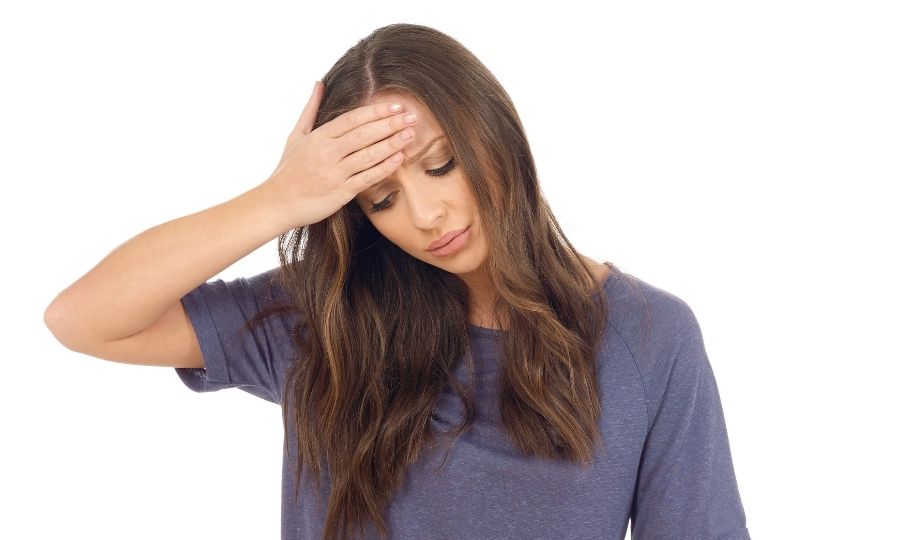 Have you come across anything that causes you to grimace? Is someone engaging in questionable behavior or playing a practical joke that is just a bit too cruel on a close friend?

Then clearly, that is not the case. “That ain’t it” is a useful option for those occasions when you’ve already said “huge yikes” so many times. 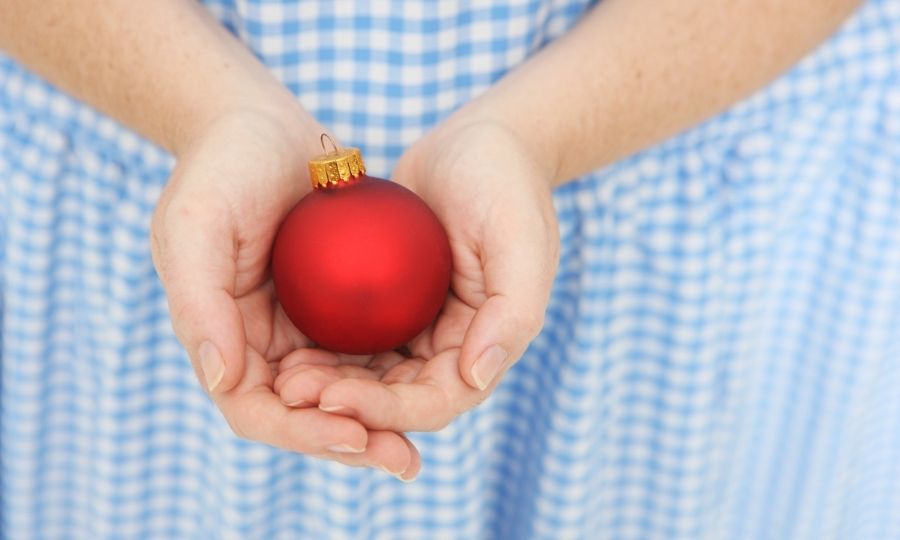 This is a fancy British Word that is used to describe those who do “far too much” for someone they are passionate about. However, it is widely debated.

The word “simp” may be used to refer to a person trying to gain another person’s love by being too sentimental.

Yet, people often take issue with the usage of this phrase. Especially because, as we are all aware, it is pleasant to be kind. Moreover, it is pointless to call someone out for doing something that is already lovely.

Now, would you like to know more English slang words? Join us in Fun English Course!