Differences between British and American English

British or American English? If you look at them at a glance, there will barely be a noticeable distinction between both languages. However, with thorough observation, the differences between British and American English truly exist—and many studies back them up! Check it out further below! 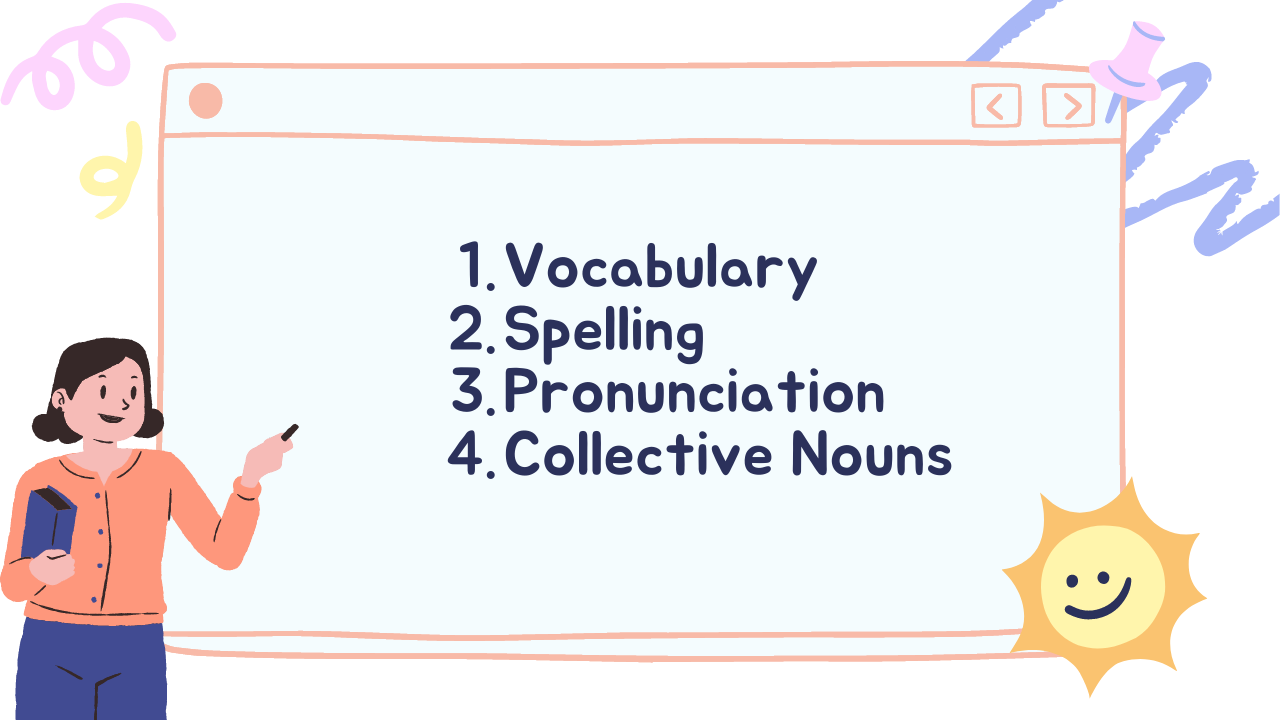 You might pick up the British accent from the infamous Harry Potter series and the American accent from the well-known series Friends. Each speaker of American or British English has a certain speaking style.

A quick comparison might not be easy for starters, hence this explanation of what aspect that makes these two languages differ. Unveil the facts below!

Vocabulary is the foremost perceptible dissimilarity between the two. No, we’re not talking about big, fancy words. Instead, we highlight everyday words used by the speakers of each language.

A comparative study[1] found that at least 49 vocabularies in both languages are of dissimilar usage in the same context.

However, though there are differences between British and American English expressions or words, you can easily differentiate if given the clear context of the full sentences.

Mainly, it is easier to spot the difference between these two in written texts. While Americans use ‘-or’, the Brits use ‘-our’ instead. For instance, there is labor for Americans and labour for the Brits.

Next, Americans use the suffix ‘-ize’ and the British commonly use ‘-ise’, though sometimes they also use the same ones. This also applies to words that end in ‘yze’ & ‘ense’ for Americans and ‘yse’ & ‘ence’ for the Brits.

Several words in British English even come with a double L. For instance, ‘travelling’ for the Brits and ‘traveling’ for Americans.

Besides the dissimilarity in spelling, pronunciation is the next aspect differentiating these two. In fact, British English and American English differences in spelling and pronunciation are quite easy to spot.

For example, you will barely hear an ‘r’ when the Brits say car or market since it is normally unpronounced. Meanwhile, Americans pronounce the ‘r’ sound clearly.

The next major difference between these two is the collective nouns. This term refers to nouns of a group of individuals.

All in all, British English grammar or other aspects are mainly similar to American English. Hence, no need to worry about not understanding it when you tend to focus more on one language style. 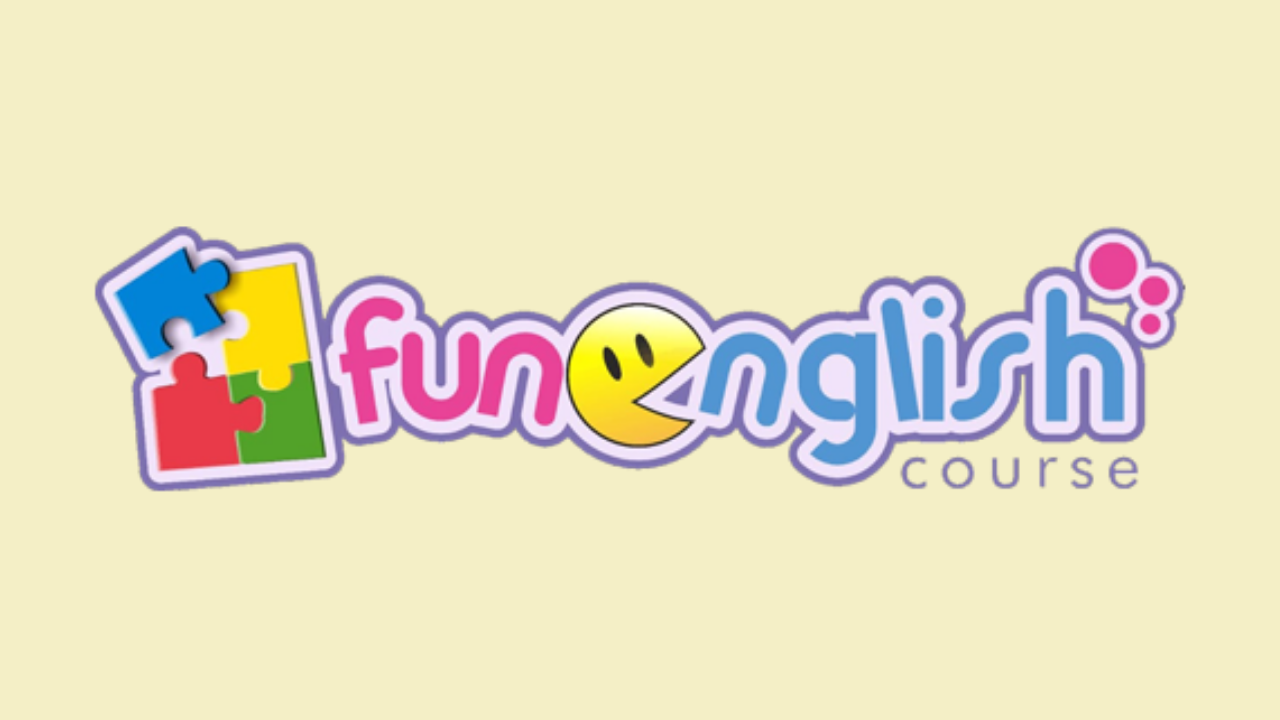 Differentiating both language styles is actually a piece of cake if you understand the flow and pattern. Interested in digging deeper into these two differences? Fun English course provides the best English learning programs for you!

There are suitable programs for your need to know more about both languages, including English for Children, English for Teens, English for Business, and English Conversation.

Polish your English proficiency by learning from the best! Our skilled, professional English tutors are ready to help you master English with our internationally-standardized curriculum and fun methods. Hence, you will have a whole new learning experience that will give you a great understanding.

If you are interested in knowing more about the differences between British and American English, contact us here right away!