For the second year running, Education First’s English Competency Index reveals a minor dip in Asian English ability.  Unfortunately, over half of the nations polled reported an overall decrease in proficiency.

As Asia moves from industrial to knowledge-based prosperity, it will need to improve its English skills to compete in the global economy. Among the findings, here are the five best English speaking countries in Asia. 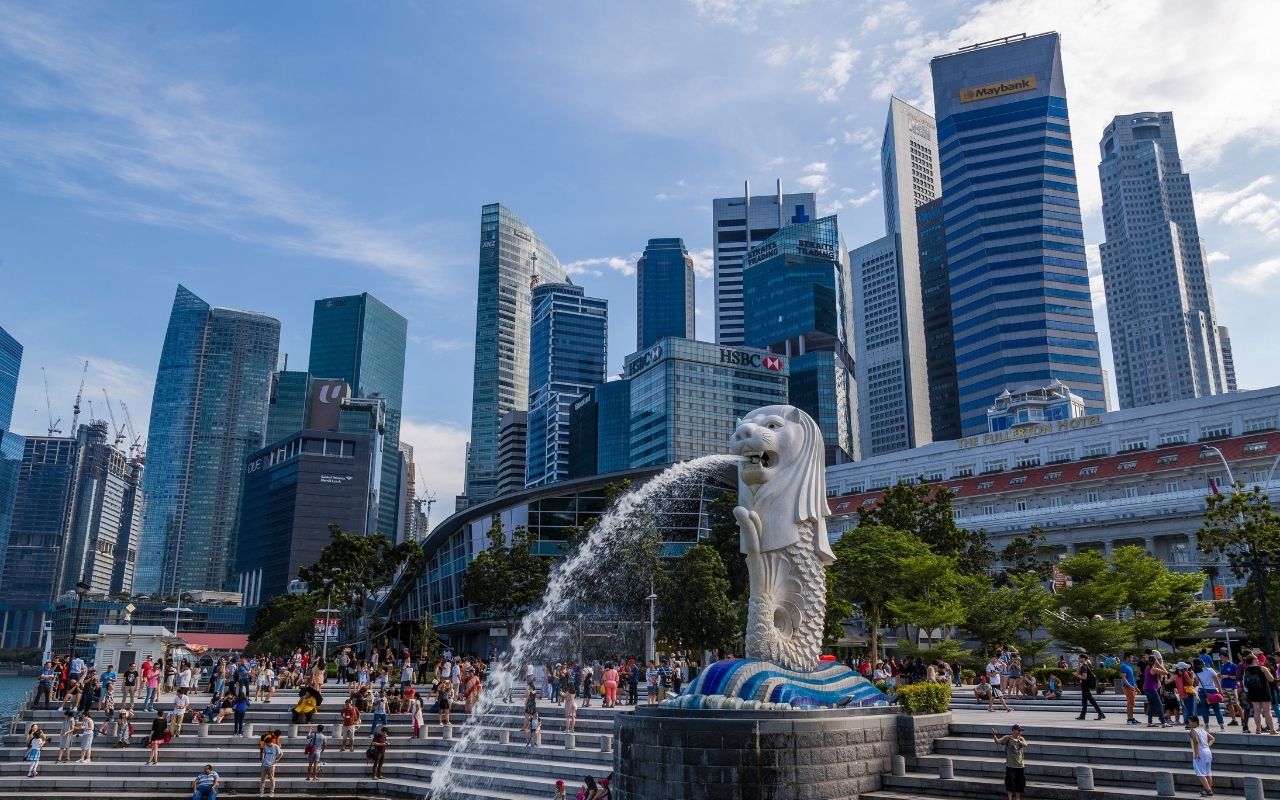 After becoming the first in English proficiency ranking in Asia, Singapore ranked fifth for non-native English speaking nations in the world, after Norway, Netherlands, Sweden, and Denmark. According to the EPI, Singapore got away with a score of 66.82.

According to the study, the country has been the only Asian country with excellent English proficiency. Compared to last year, when it was in the third position, the country has dropped two spots this year.

Men in Singapore enjoy a minor advantage over their females regarding education. The males earned a score of 67.06 on the EPI, while the women obtained a score of 66.58. 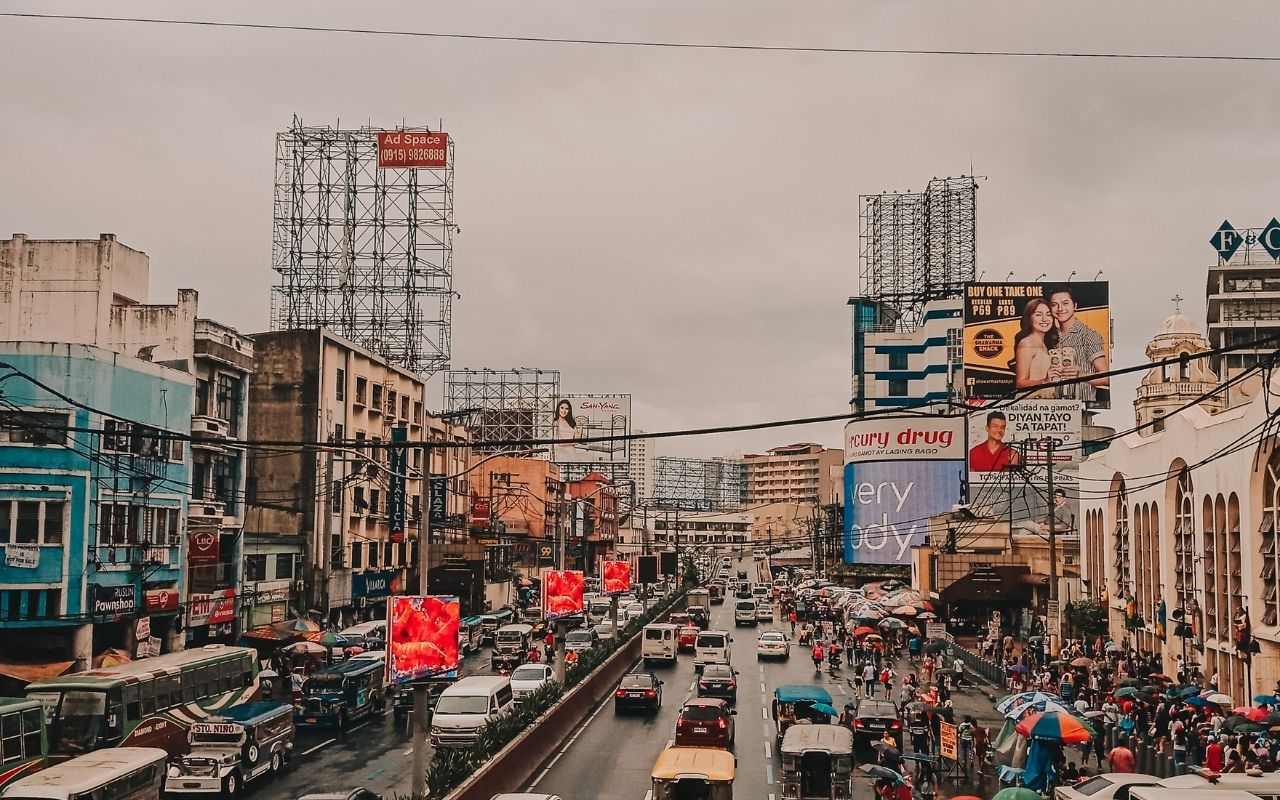 The Philippines is the second-best performing country in Asia, with an EPI of 60.14.

Male EPI scores were somewhat higher than female EPI scores in Singapore, similar to the results in other countries (60.41 vs 59.96).

Ultimately, the Philippines managed to be the 20th in the world. However, it experienced a drop of six places from its previous ranking of 14th in 2018. 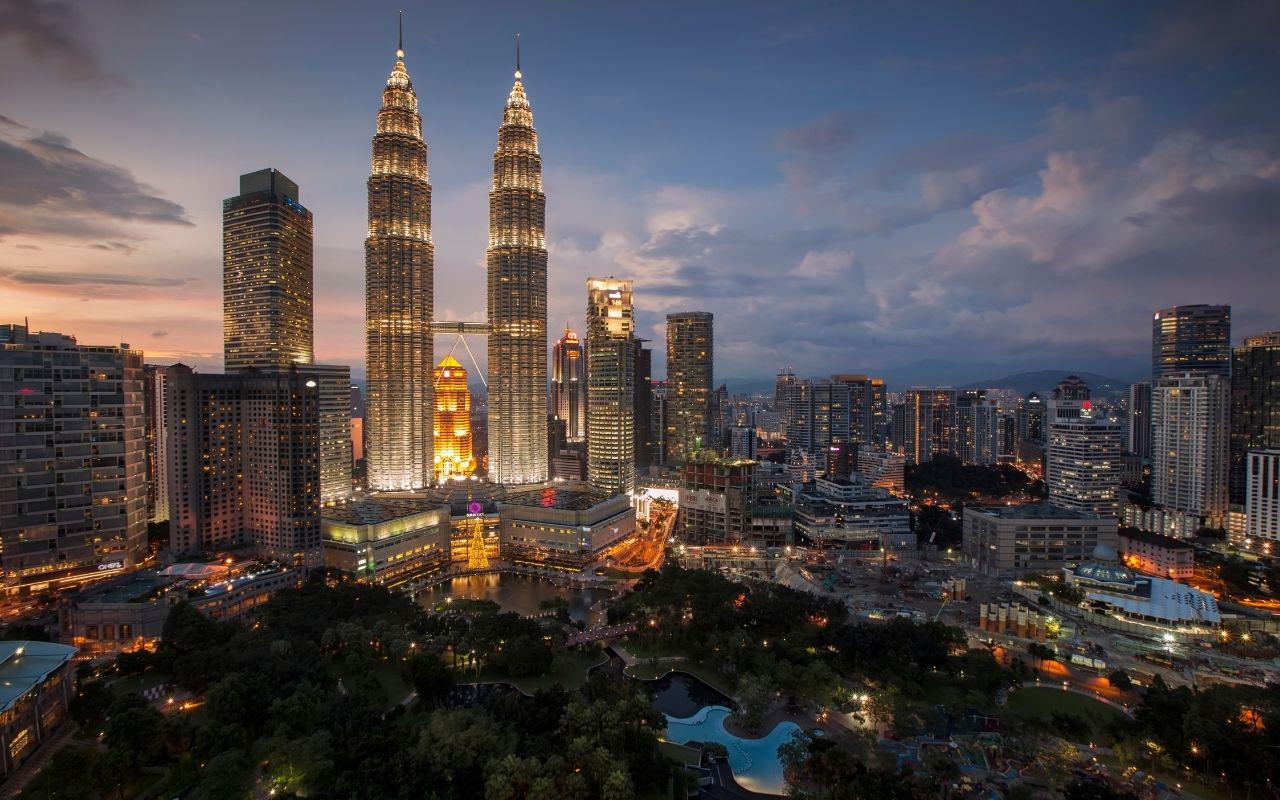 Malaysia ranked third among Asian countries in the English proficiency ranking. They secure the position with an English Proficiency Index of 58.55 (excellent proficiency).

When comparing the two genders, Malaysian males have a much greater English competence than Malaysian women (60.20 vs. 57.87).

Overall, the nation rated 22nd in the world, down from 22nd in 2018. The country’s ranking has dropped by four positions from 2018. 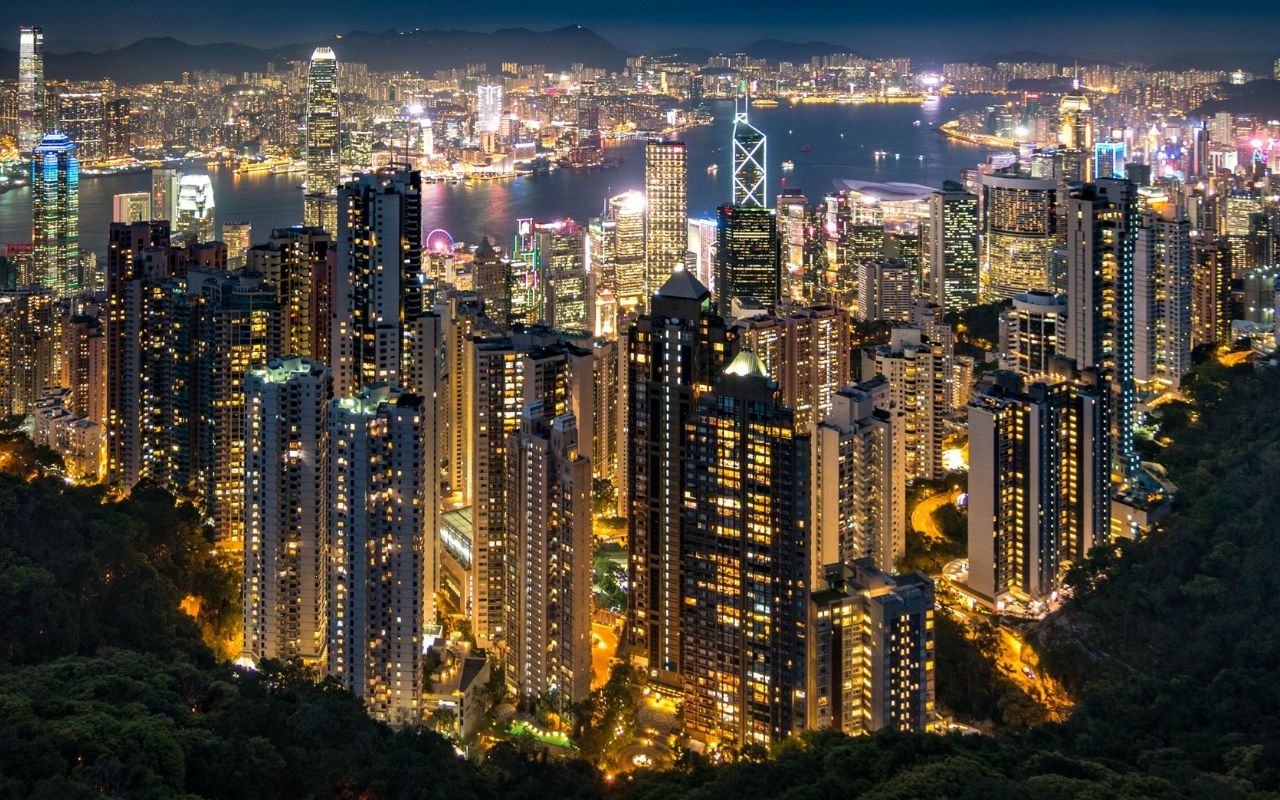 Women in Hong Kong have a greater degree of English proficiency than males when compared based on gender (55.91 vs 55.20).

Overall, Hong Kong manages to be one of the best English-speaking countries in Asia. It managed to steal the 33rd place in the world. However, the country experienced a three-place dip from its previous ranking of 30th, achieved in 2018. 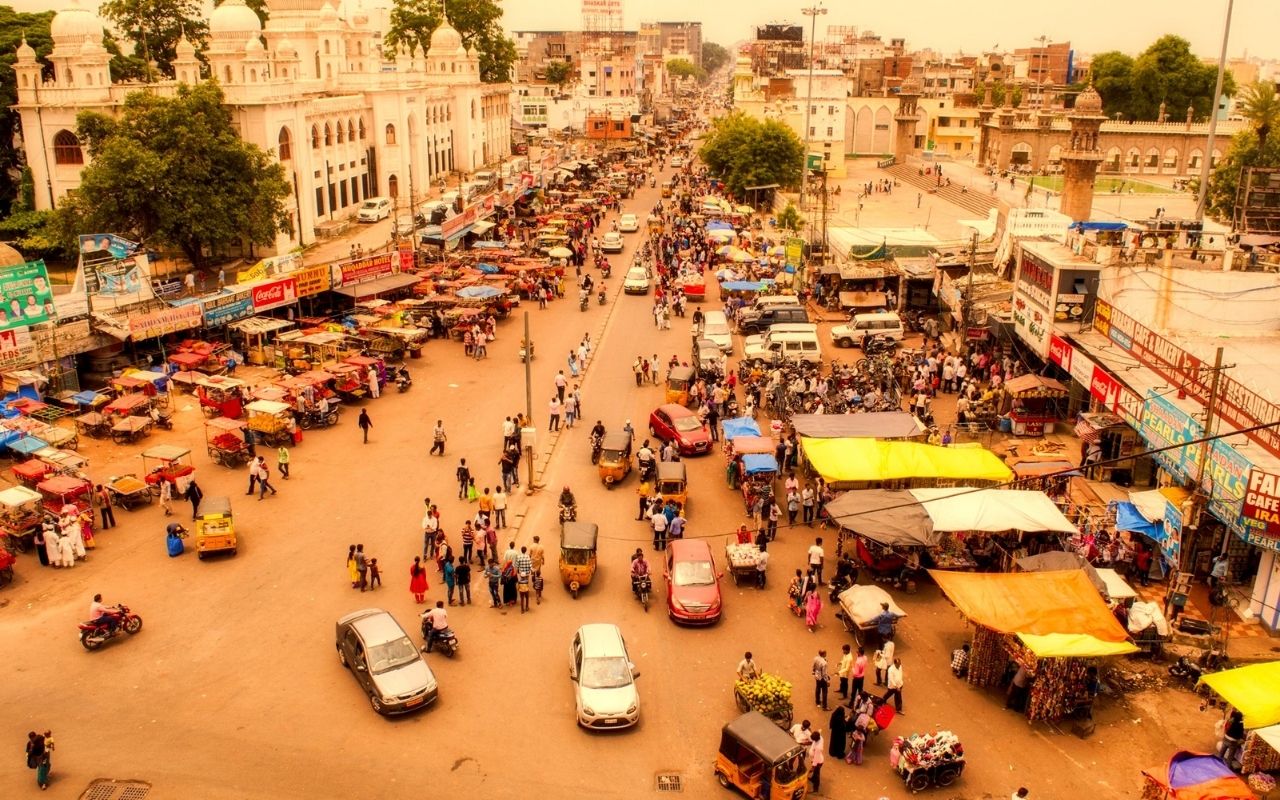 Having received a moderate proficiency score of 55.49 on the EPI scale, India holds the sixth position in the Asia English proficiency ranking.

Indian women have a significant advantage over their male counterparts in terms of English competence (56.93 vs. 55.10).

Overall, India secured the 34th place in the world. However, it experienced a decline of six places from its previous ranking of 28th in 2018.

These five countries remain the best English-speaking countries in Asia for years. However, some other countries are in the top 10, including South Korea, Vietnam, and Macau.

The Asia English proficiency ranking shows the best countries in Asia that speak English fluently. Hopefully, more countries will manage to raise the bar in years.