Everything You Need to Know about Adjective Clause

When you’re learning English as a second language, sometimes you may find the sentence structures a little tricky. However, it is necessary to understand them, for it will ease you into the process. Now, let us guide you into understanding one rule in English sentences: The Adjective Clause.

What is the Adjective Clause? 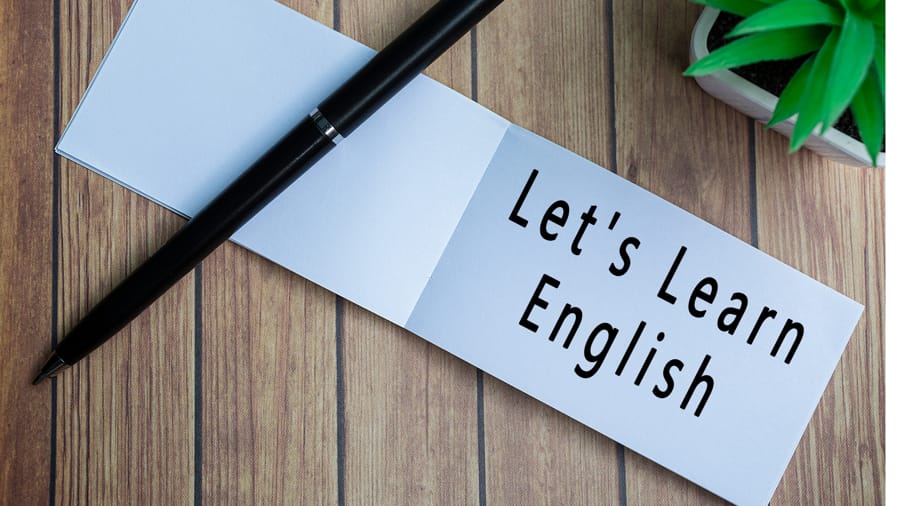 Before we dive into the definition of the Adjective Clause and its examples, it’s better to understand one thing; what is a clause?

A clause is a  word that contains both elements; a subject and a verb. Clause acts as a complementary part of a sentence that gives it more information or clarity.

The adjective Clause also goes by the name relative clause. An adjective clause is considered a dependent clause, which means it can’t stand alone as a sentence, as the sentence’s message would become unclear.

Then, what is an example of an adjective clause? We will go deeper into it in the explanation below.

What is The Purpose of the Adjective Clause?

An adjective clause’s main function is to give the audience more clarity. It highlights extra information on the noun, so the audience will understand the context of the sentence.

Moreover, sometimes, the adjective clause acts as a way to make the sentence simpler. In other words, it can be easier for the audience to digest the information.

Lists of Adjective Clause Words and the Formula

To put it simply, there are two categories of adjective clause words; relative pronouns and relative adverbs. Let’s dig deeper into that.

This category completes the sentence by replacing the missing subjects or objects. This way, you will grasp the context of the message. The words are:

Meanwhile, relative adverbs act complements the sentence without any missing components. This category usually has these words:

There are two types of adjective clauses; Essential and Non-Essential. Now, let’s dig deeper into both of them, along with the example of the adjective clause in a sentence.

To put it simply, an essential adjective clause is when the clause holds important information about the noun. It can’t be left out, as it makes the sentence clearer. For example:

The “who” creates a limit on what TOEFL score is accepted at Harvard University. It accentuates the key information so that the audience gets a clear message.

Meanwhile, a non-essential clause focuses more on giving extra information in the sentence. Usually, this type of clause is separated by punctuation, such as a dash or comma. For example:

The sentence following after “which” is a piece of information that is interesting but not essential to the main topic.

Keep Practicing to Improve Your Skills

English can sometimes seem tricky. However, don’t let that thought hinder your progress. The best way to go is to keep practicing. And for that, let us in Fun English Course help you.

With the best practice method performed by our experienced tutors, understanding adjective clauses and other topics will become much easier than just reading about them on the internet. With us, the distance between you and your goal is just one call away.